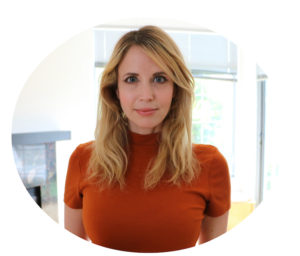 I’m a freelance multimedia journalist based in San Francisco, by way of Miami, Washington D.C., New York and London. I write about technology, culture, and everything in between with a special interest in subcultures.

I specialize in creating video and digital content for millennials (who don’t call themselves that) with a focus on technology, business, and lifestyle. I’ve appeared as an expert on SKY News, the BBC and ABC News, and have anchored, scripted, and produced hundreds of videos.

I graduated with an M.S. in Broadcast Journalism from Columbia University School Of Journalism, and my longform Masters’ project on extreme Korean cosmetic surgery trends was published by The Atlantic, who commissioned a follow-up story.

In a past life, I’ve worked as a social media producer for the London 2012 Olympics, starred in a pilot TV show about mobile apps, and worked as Santa’s elf for a season.