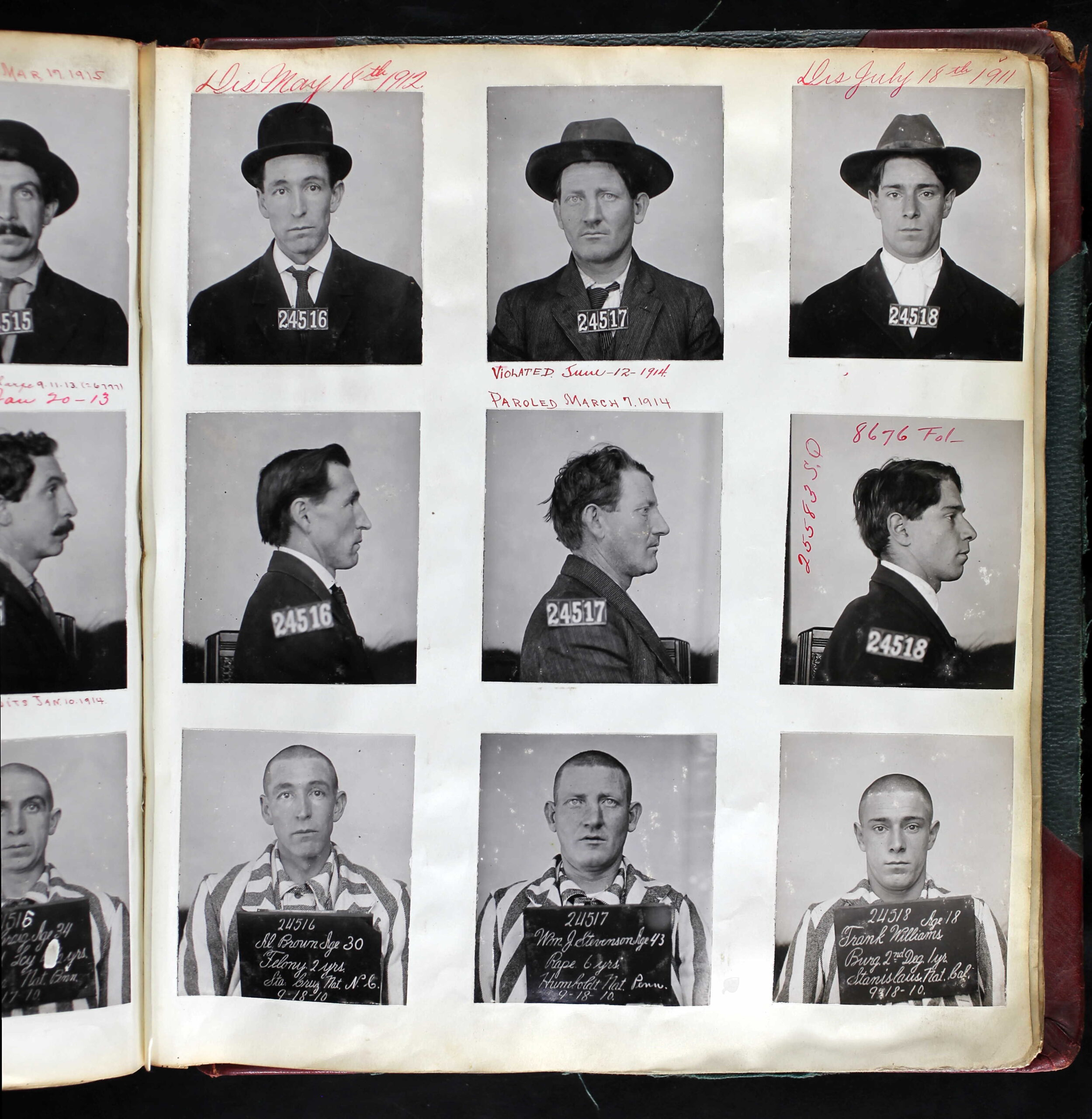 Killer Looks is the definitive story about the long-forgotten practice of providing free nose jobs, face-lifts, breast implants, and other physical alterations to prisoners, the idea being that by remodeling the face you remake the man. From the 1920s up to the mid-1990s, half a million prison inmates across America, Canada, and the U.K willingly went under the knife, their tab picked up by the government.

In the beginning, this was a haphazard affair — applied inconsistently and unfairly to inmates, but entering the 1960s, a movement to scientifically quantify the long-term effect of such programs took hold. And, strange as it may sound, the criminologists were right: recidivism rates plummeted. 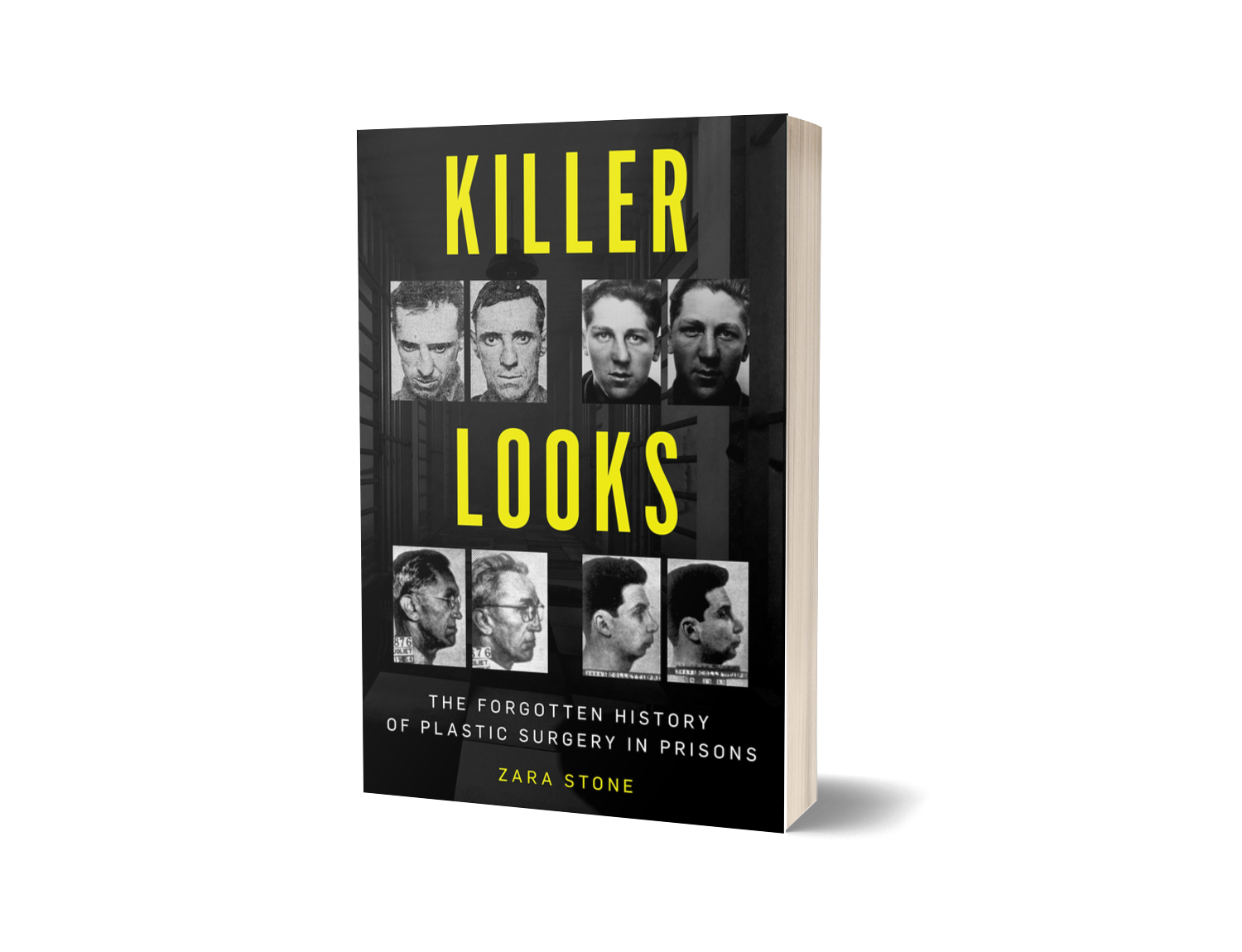 In 1967, a three-year cosmetic surgery program set on Rikers Island saw recidivism rates drop 36% for surgically altered offenders. The program, funded by a $240,000 grant from the Department of Health, Education, and Welfare, was led by Dr. Michael Lewin, who ran a similar program at Sing-Sing prison in 1953.

Killer Looks draws on the intersectionality of socioeconomic success, racial bias, the prison industry complex, and the fallacy of attractiveness to get to the heart of how appearance and societal approval creates self-worth, and uncovers deeper truths of beauty bias, inherited racism, effective recidivism programs, and inequality.

Inmate Richard Zunt: Before and after photo of his prison plastic surgery. Joliet prison, 1957.

Joseph Colletti. Age 24. Sentenced for 2-15 years for larceny. In 1955, he received a chin implant inside Joliet prison, Illinois.

Riveting and well-researched…. Graceful prose bolsters this fascinating account. This is essential reading for anyone interested in criminal rehabilitation.

“One surgeon’s unconventional project provides the narrative spine for a fascinating, often shocking look inside the American prison system. Expertly and rigorously researched, Killer Looks takes the reader through the little-known practice of testing surgeries on prisoners, the rise and fall of the rehabilitation movement, the surprising economics of lookism, and the ingrained racism at the heart of all of it. Stone writes with compassion and authority. I won’t soon forget this book.”

– Mary Roach, New York Times-bestselling author of Grunt and Stiff, among others

“Through her engaging and insightful reporting, Zara Stone reveals a dark side of the history of plastic surgery. This thought-provoking read encourages us to examine the systemic problems of the criminal justice system that exist today.”